Even though I was out fishing with friends in January and February of this year, today was the official start of my Lake Erie charters for the 2020 season. Woot! Woot! 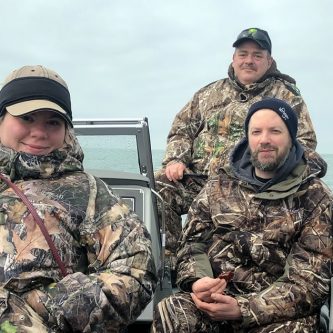 Mark, who is the Produce Manager over at our local Kroger store, his girlfriend Cassie, and Cassie’s Dad “Papa”, (Sorry, Papa, I forgot your name, because I called you “Papa” all morning)….met me at the Catawba Ramp for an 8:00am launch. They were right on time, and we got the Ranger in the water.

After letting the G2 warm up to temp, I got her up on plane and we headed out. It wasn’t fast by any means, because there was a layer of fog we had to deal with this morning.  With a course set to Starve Island, I kept a look out for silhouettes of boats in the edge of the fog, hoping that we didn’t come upon one.  We didn’t.

I slowed the boat when we got to the inside contour on the south side of the hole there. Using the “Legacy” I-Pilot option, the compass was set to a westerly direction as we traveled in from the east. Powering the Ulterra to level 4 we trolled away at a whopping speed of 1.1mph.

Bandits were run on the starboard side, while P-10’s were run on the port side. The Bandits were set out at 100/80/75, 50/25 w/2oz, and the P-10’s were 30/30 with 1oz or 2oz. Colors that caught today were: Barbie, RC Crush, a white one with a black dot on the side, and a green belly…a purple one with splotches of purple on the head and tail and a yellow/orange combo with black dots in the center…(I can’t remember the names of all these colors…sigh). Oh, and Pooh Bear/Chart took a few fish too. :) 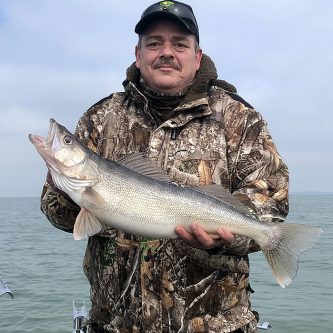 We caught 6 walleye there, but I didn’t mark the kind of fish I’d usually like to, so we headed west next. We set up just east of “F” can, on that large contour that runs NW/SE through there, close to that can. I usually call that one “The Highway”…I’m sure you can guess the reason why. ;)

We caught one there relatively quick, so I had high hopes for a better bite. I began to think it was not a good move.  And, just as I thought that, I see the Coast Guard boat flying up on my starboard stern. Three of us began to clear the boards on that side in case they wanted to come up to the boat. And, just as we started that, the boat came off plane, turned away, and got up and left again. I waved…one of them waved back.  We set the Off Shores back out to their marching positions and continued trolling.

I didn’t like the cleaner water we were in, so the decision was made to go find a little dirtier water and some better marks and set up there.  While we were doing that, the USCG shows up again. We were both running mid 30’s to low 40’s. It was a crossing situation, I was the stand on vessel, and they kept coming. I sped it up, and they hit the blue light…I stopped…lol  No winning that one. No worries though, they just wanted to check my charter license and nothing more.

They asked how we were doing, and we said we had 7 walleye. He said, “That’s the most I’ve heard of so far this morning”. So, we were feeling pretty good that the slow bite was not only affecting us, and was happening to others.  He also asked that if I knew of any, or found out about any, illegal charters to let them know. They are cracking down, and I’m glad to see that! I told him I would, and with a wave, we went on our way. 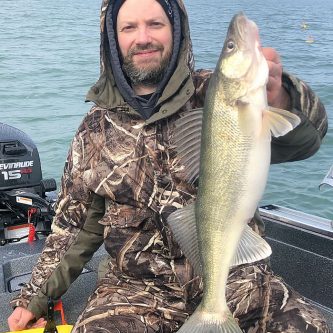 I decided to go back to Starve since we did our best there, and hoped to repeat what we did earlier in the morning. Unfortunately, I think we only caught one more there and lost a board sinker before we even took the board off.  Meanwhile, I was given info from a friend to go back where we had left earlier, because that bite had turned on. So we did.  The fog was beginning to lift so we could see land and blue pockets of sky, which put us all in a good mood. We hurried back to the west and set up.

We had enough time for a 1/2 mile pass from the NE to the SW before the crew had to get back to the dock….we caught 5 more relatively fast, and lost one. The best performers were the Bandits at 63 back and the Barbie P-10’s at 30/30 1 oz.

We ended the trip with 13. Water temperature was 35.6 on my Helix today.

They had a good time and were happy to just be outside and fishing. They caught some fish for a fish fry, and as an add bonus, they spent some quality time with family. They were a lot of fun to fish with too. Very relaxing and calm. My favorites. :)

Speaking of favorites…tomorrow, I have a charter with one of my previous customers, Chris Utter, and his friends. I’m sure those of you that know me, or follow my blog,  knows about the venison breakfast sausage Chris brings me each spring to make my biscuits and gravy. It’s the best!

Anyway….I’ll be fishing with them tomorrow. My friend, Capt Kevin, had them today.

The weather looks like it’s going to be pretty darn nice tomorrow. I hope everyone gets a chance to get out and enjoy it too. 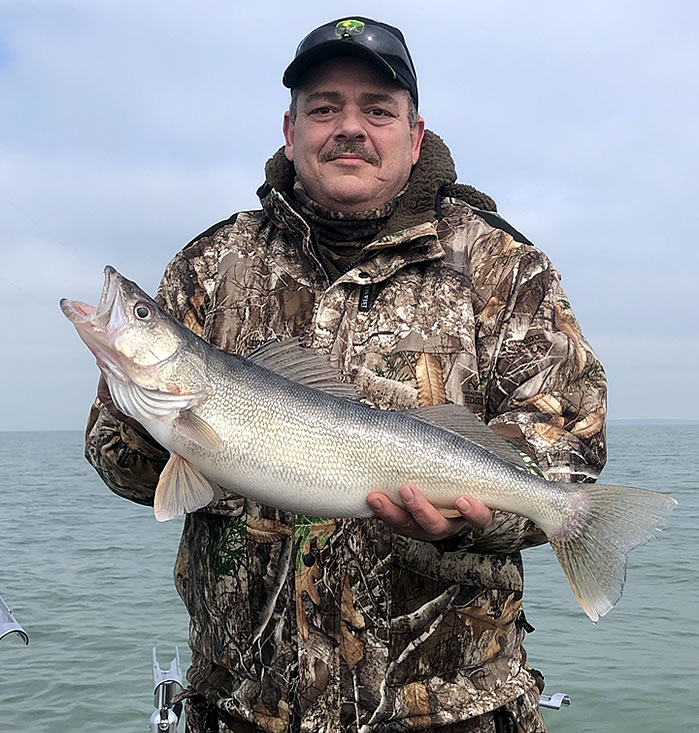 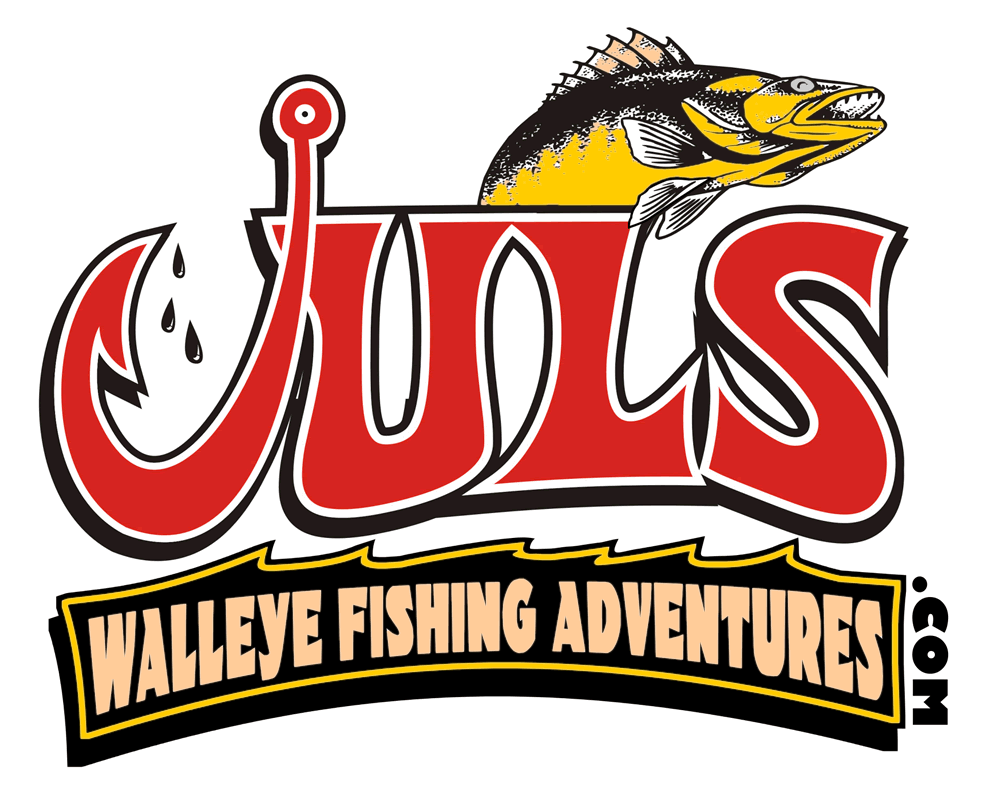 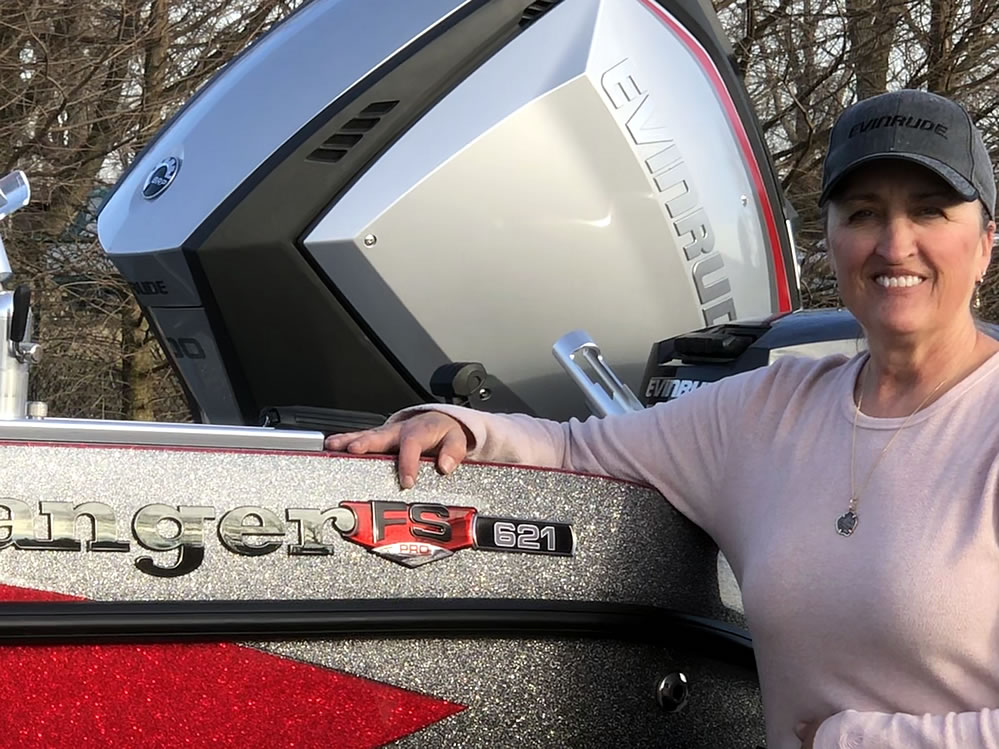 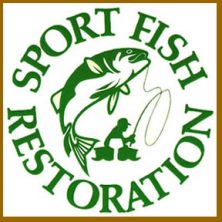 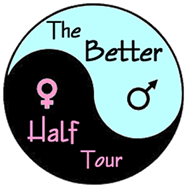 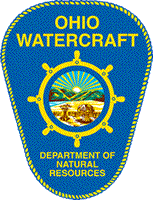 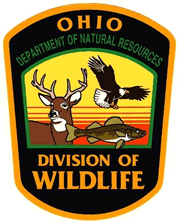 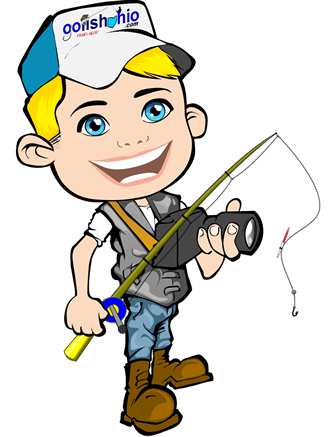